Nicholas Bauer, Nick, is a seasoned, practical, mechanical ABET educated accredited engineer with ten years of experience in automotive with five years in Class 8 and heavy transit. Nick has proven results in mechanical automotive from design and prototype to low to medium volume production. Nick has been part of nine vehicle product launches start to finish and has helped manufacture them in everything from abandoned warehouses for Paramount Pictures, Mexico for the Baja 1000 for Robby Gordon and to Jay Leno’s Garage in Burbank, CA. He has developed parts for Rally Fighter, Olli, XoS ET1, Artic Cat WildCatXX, Nikola Two vehicles and was heavily involved in bringing the vehicles to fruition. Nick thrives in startup automotive environments.

Nicks engineering practice does not stop at work, he has developed two of his own vehicles that are fully licensed and legal to drive in the US. When he was 20, Nick designed a Solid Axle swapped Dodge Dakota based camper with 18″ of suspension travel that can cruise at 60 MPH in harsh desert terrain. This vehicle was showcased in the 2014 SEMA show, Petersen’s 4-Wheel & Off-Road Magazine and was a feature on the front cover. When Nick was 25, he cab-swapped a MK-48 LVS onto M932A2 with a camper to make a capable 6X6 expedition vehicle. This vehicle has been featured in 2019 RECOIL magazine issue 42 and was on the front cover.

At home, In middle school, Nick annoyed his parents by building crazy contraptions out of appliances, lawnmowers, televisions and anything he could get his hands on. In his childhood exploration stage he taught himself a strong electro-mechanical aptitude and enrolled in parochial school to further that development. Today Nick is an accomplished welder in (GMAW) (GTAW) processes, fabrication, CNC pressbrake, waterjet and modeling experience. An extreme practical engineer, Nick has demonstrated the ability to repair everything from automatic transmissions to designing and fabricating three phase, axial flux, hub motors. Nick has 11 years of SOLIDWORKS, 14 years of automotive mechanics and 17 years of electronic repair/troubleshooting. Nick started collecting and repairing tube radios in 2002 and vehicles in 2006; he has owned hundreds of radios and 24 personal cars and trucks. 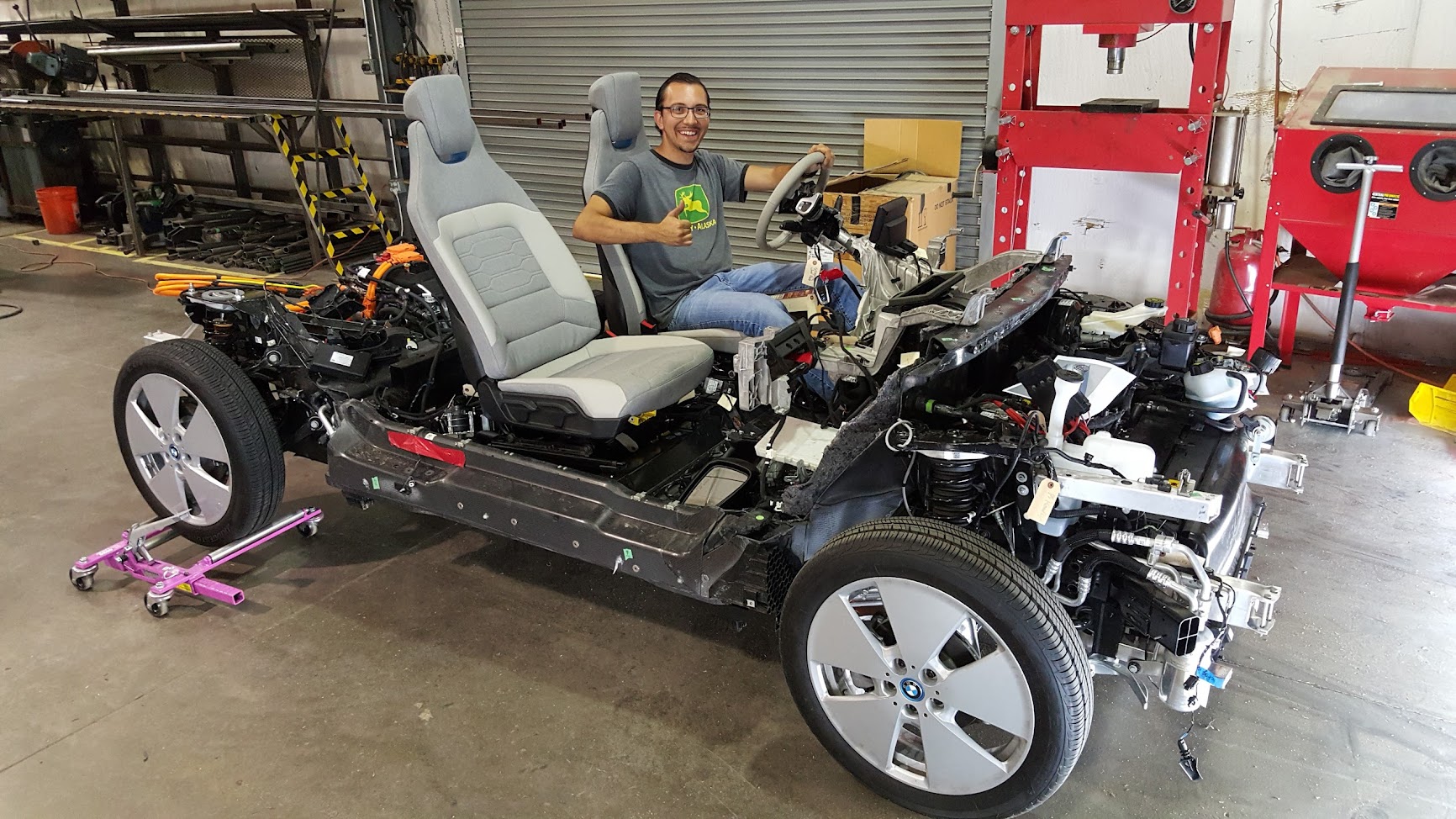 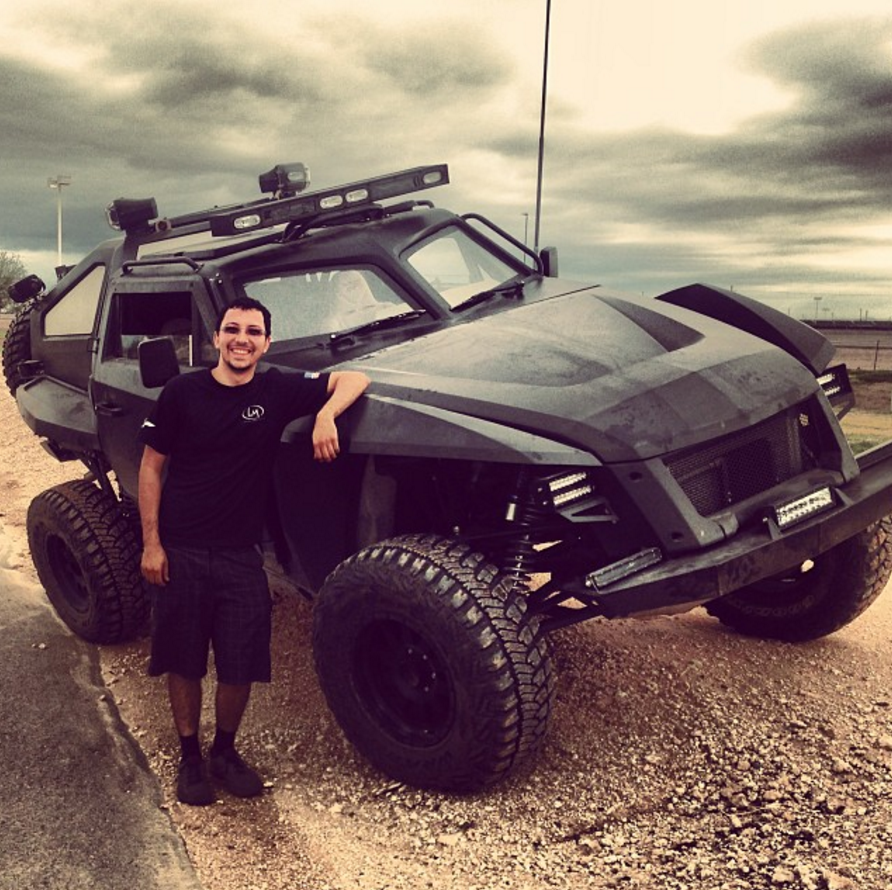